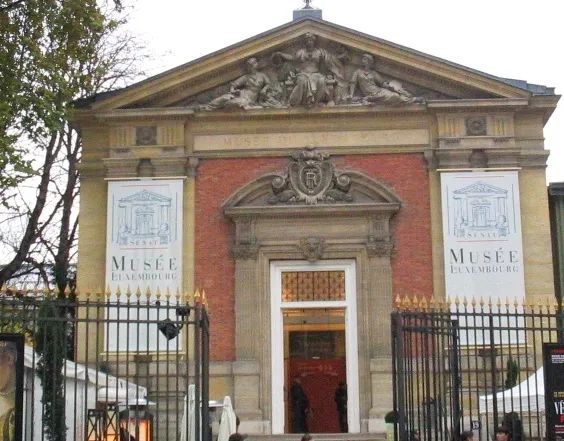 Pioneers, Artists in the Paris of the Roaring Twenties

For its reopening, the Musée du Luxembourg has chosen to highlight female artists who made the Roaring Twenties. These artists are the testimony of a new modernity where women gain freedom. Indeed she can now direct a studio, paint naked bodies whether male or female and even wear pants. Their emancipation allowed the evolution of the greatest avant-garde movement and they were the first generation of women to be allowed to enter the great art schools.

Through this exhibition you will find art in all its forms from painting to sculpture through photography but also textile or literary works. Suzanne Valadon, Gerda Wegener and Tamara de Lempicka are among the pioneers, many of whom came to Paris. The plurality of materials used and interdisciplinarity have influenced entire generations of artists. An influence that is still relevant today.