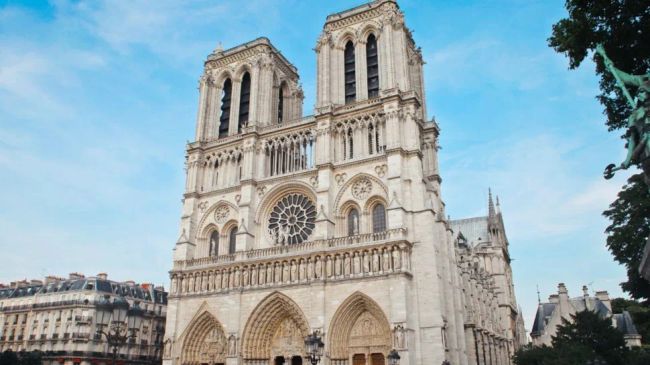 From April 27th, the Notre-Dame construction site will gradually resume. Can this announcement mean a return to activity in France?

On Monday 15 April 2019, the cathedral of Notre-Dame in Paris caught fire before the eyes of the whole world. Following this fire that destroyed part of our magnificent cathedral, many donations were collected. The appeal for generosity launched a year ago had generated a record collection of almost one billion euros in pledges.

The reconstruction work on Notre-Dame, suspended in March due to the Covid-19 epidemic, will resume this Monday with very strict precautions. In order to limit the risks of propagation of the virus, workers, architects and project managers will have to wear self-ventilated industrial masks, which filter the air and are effective against Covid-19.

In addition, the people present on the building site will make sure that the distance rules are respected and will have access to hydroalcoholic gel dispensers.

In total, nearly 170 people are working on the restoration of the cathedral. Notre-Dame de Paris will be among the first French "historic monument" worksites to be restarted.